If you want to sell your home, then you will probably want to list it at a time when it can fetch the best price in the market. That’s why it is important to understand the best time to list a home for sale before you take the initiative. There are two main factors that you should always consider when it comes to selling your house.

The first question to consider is the period taken for your house to get a buyer after being sold and the kind of profit you would want to make from your home sale. These two factors play an important role in determining which month you should list your home for sale.

According to real estate experts, the best time to list or sell your home in the Miami-Fort Lauderdale area is mid to late spring. Statistics show that most houses listed in early May sell fast compared to listings at other times during the year. However, people who list their homes in April sell very fast.

It is also important to note that the best time to sell your home within the shortest period of time and with a higher amount, is a bit different. Nonetheless, according to Zillow mid-to-late spring generally offer the most benefits to sellers in most markets in the country.

Spring is generally considered the kick-off the season for selling homes across the country. These statistics have been proved based on history as well as outcomes of millions of home listings for several years.

For example, statistics show that people who listed their homes in early May, sold them for almost 1% more than the expected price. This implies that if you want to get the most out of your home sale, then May is the month. To make it sound even better, homes listed the same month (May) sold at least six days faster than the average time.

However, if all you want is to have your home sold as quickly as possible, then April is your month. Nationwide statistics indicate that all homes listed in April usually sell one week earlier than the average time. You can, therefore, list your home early April for it to get a buyer in the shortest time possible.

There is generally a common trend for all Americans when it comes to shopping for homes – similar to migratory birds. One probable reason could be that most home buyers use an academic calendar to do their shopping.

If you are the kind of person keen on maximizing profit for your home, early May is the best time to list your home. This is true for at least 17 out of the 35 largest cities across the country.

However, there are small differences that are often brought about by local market forces as well as weather. The weather usually affects the market in the sense that buyers aren’t willing to move around to view houses when it is chilly and snowy.

When it comes to Miami, you are bound to sell your home four days late if you list in August. Besides that, you might also end up selling at least 0.91% less than the average national price.

Other statistics also show that the end of the year is one of the worst times to sell your house in Miami if you want to fetch high returns.

In general, selling your home in Florida or any other part of the country shouldn’t be a big deal. The most important thing is to ensure that you understand which month you are able to list your home and sell it fast. The same applies when you want to fetch more money from your home sale. 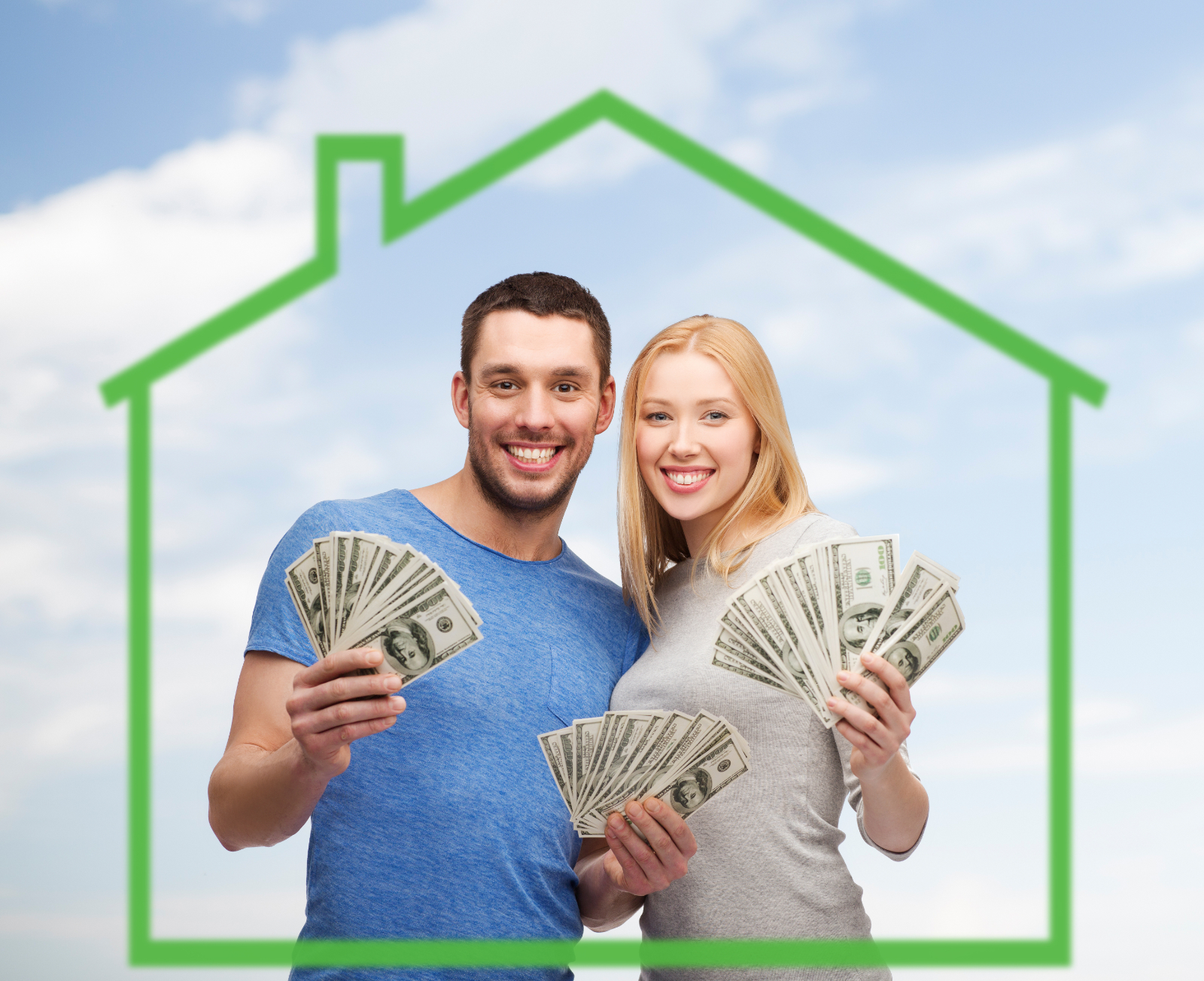 Be Smart When Buying Your Next Home

Shopping for a New Home New homes feel more like home when... 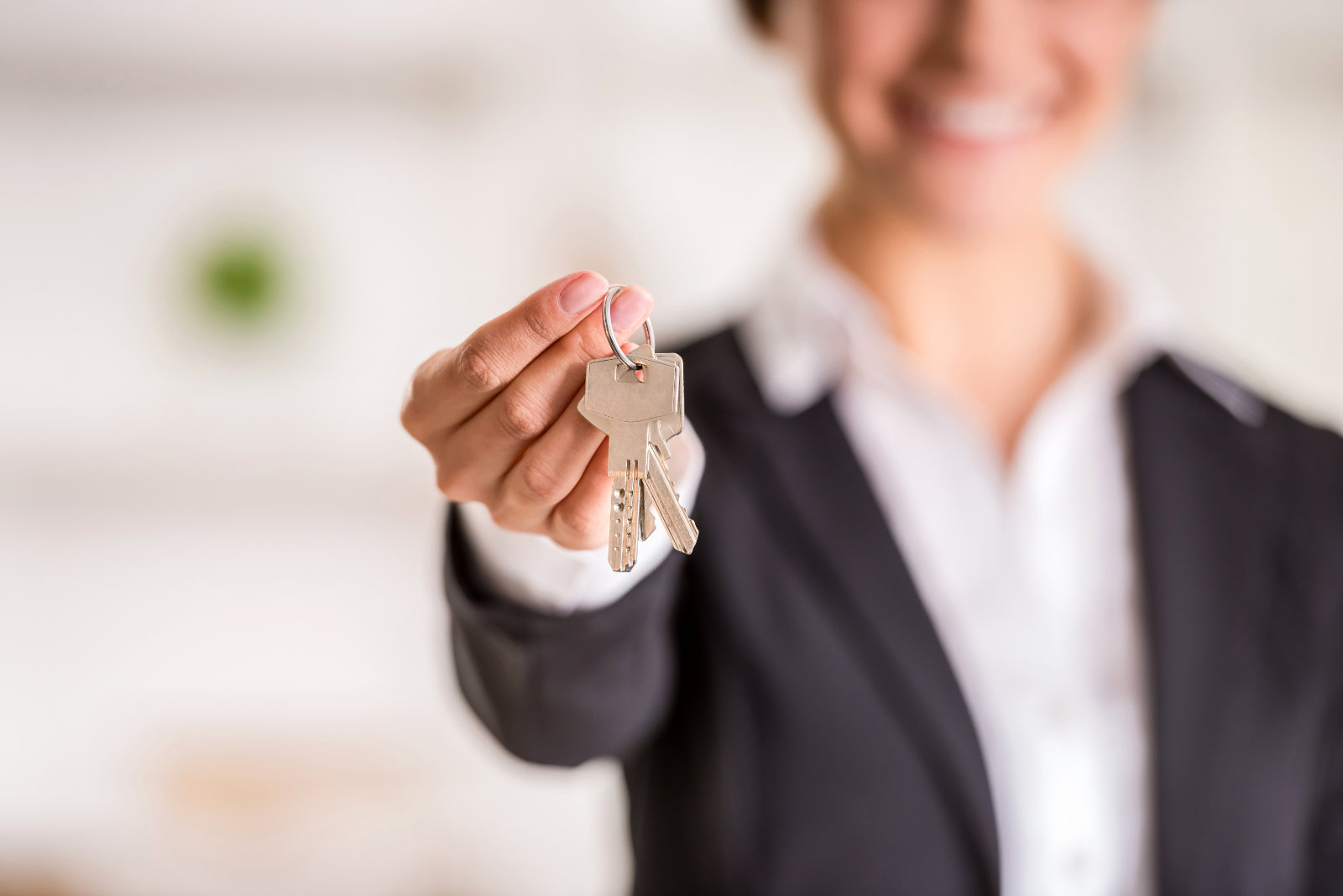 Then and Now: Trends For First-Time Buyers Who Want To Know What To Expect

Twenty years ago the first time home buying was somewhat different. Back... 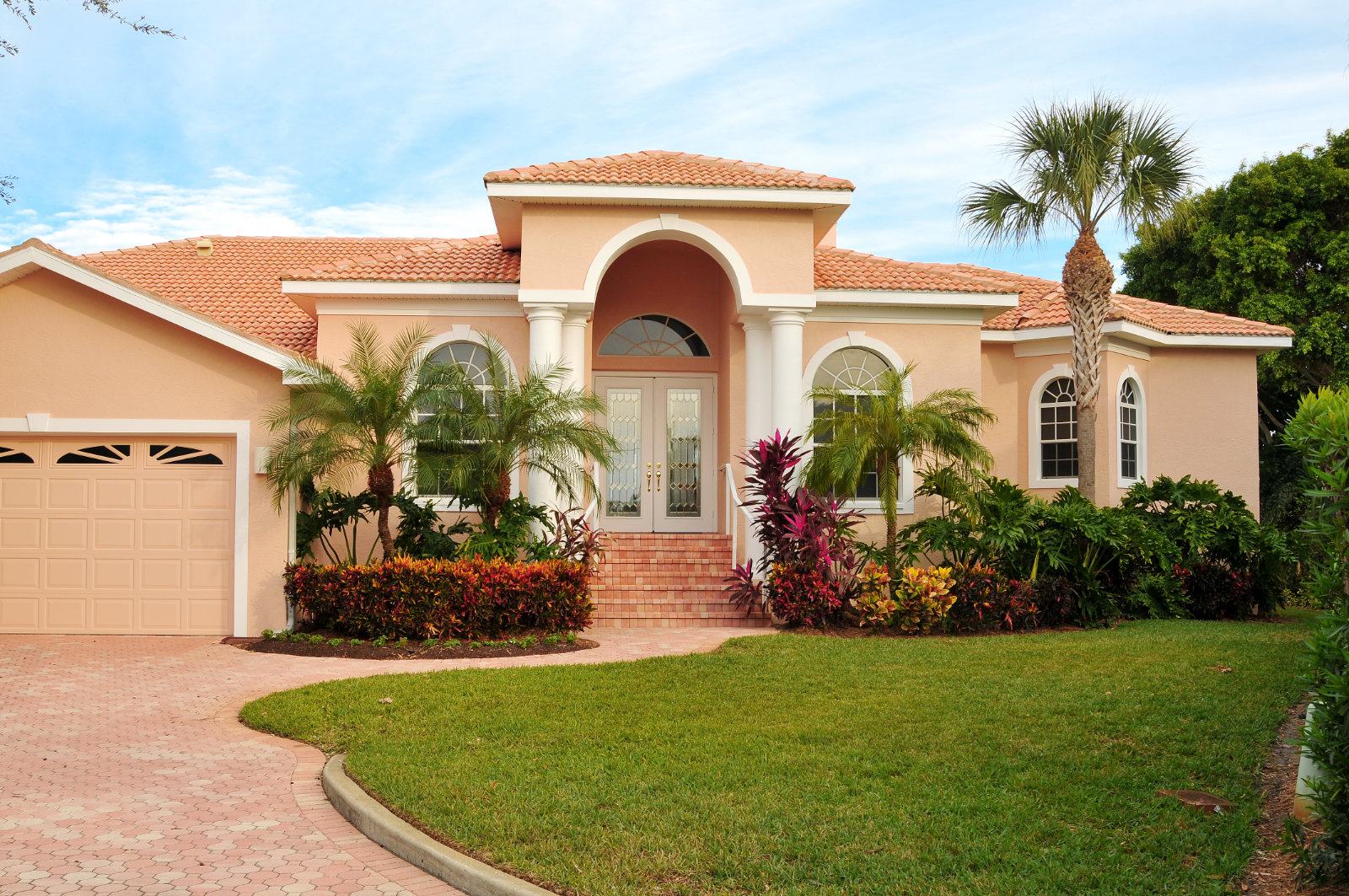 Important Steps to Follow in the Home Selling Process

The home selling process can be one of confusion and frustration. Whether... 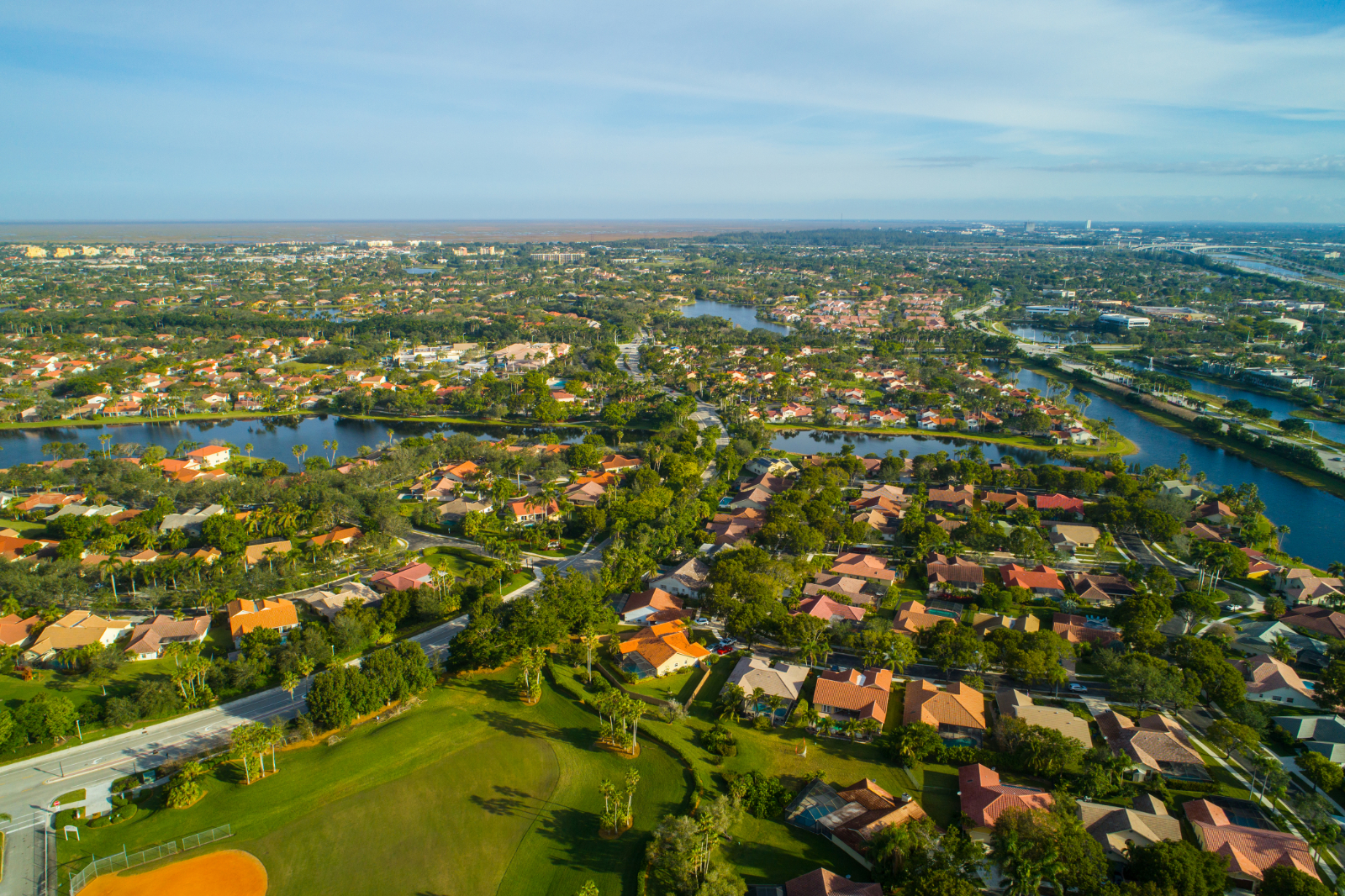 The Best Neighborhoods To Live In Weston Florida

Moving to Weston, FL? Here’s everything you need to know about the...

PrevPreviousBe Smart When Buying Your Next Home

Ready For A Free Home Evaluation?

We live in Weston and love our community. Our local knowledge and dedicated service makes your search easy and to the point. We are always ready to answer any questions!

Be Smart When Buying Your Next Home